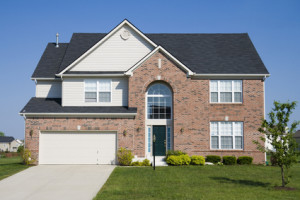 Marital property is all property that was acquired between the date of your marriage and the date of the filing of a divorce action or the execution of a separation agreement.  It can also include an increase in the value of separate property if the increase occurred during the marriage and was due, in some part, to the efforts of the spouse who did not own the property.

Separate property includes all property acquired before your marriage or after the execution of a Separation Agreement or the commencement of a divorce action, as well as gifts that you received from someone other than your spouse, property that you received through an inheritance or money you received as a result of a personal injury settlement.

Marital debts include credit cards, bank and private loans, and other obligations incurred during the time you were married. Although it usually does not matter who incurred the debt, a spouse may not have a responsibility to repay a debt if the spouse who incurred it did so solely for his or her own interest. And if marital funds were used to repay separate debts, those funds may be recouped into the marital estate.

The statutory factors found in Domestic Relations Law section 236B(5) that are used to determine the equitable distribution of marital property include: